After attending Grimsby School of Art, Kingston-upon-Thames College of Art and Brighton College of Art he settled in Adelaide, Australia where he lived for 19 years. During this period he returned to England regularly to paint and exhibit his work

In 1994, John returned permanently to this country, settling in East Anglia where he has easy access to some of his favourite landscape, garden, city, ‘Broadland’ and marine locations.

Besides holding over 40 successful solo shows in Australia and England, John’s pastel paintings have been exhibited in Japan, New Zealand and with the ‘Pastel Society’, ‘The Royal Society of Marine Artists’ and the 1997 ‘Laing Exhibition’ at the Mall Galleries, London, where his work was awarded the ‘Guest Choice’ prize.

He believes it is necessary to paint as much as possible on location, which has resulted in his work having immediacy and a strong sense of light and warmth.

John feels that the hand can never achieve anything higher than the heart can command, therefore he chooses inspirational locations, where he can be enthusiastic about his subject and situation. 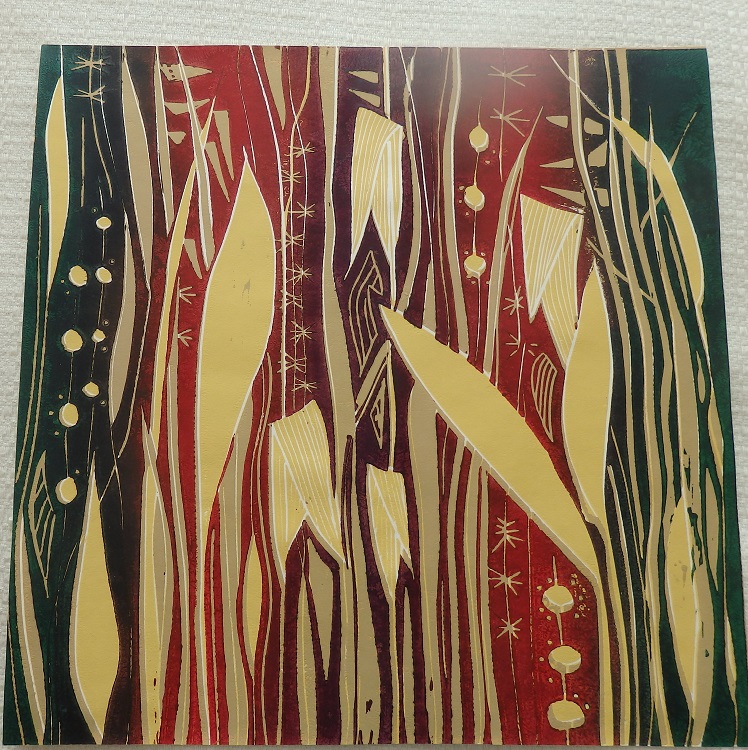